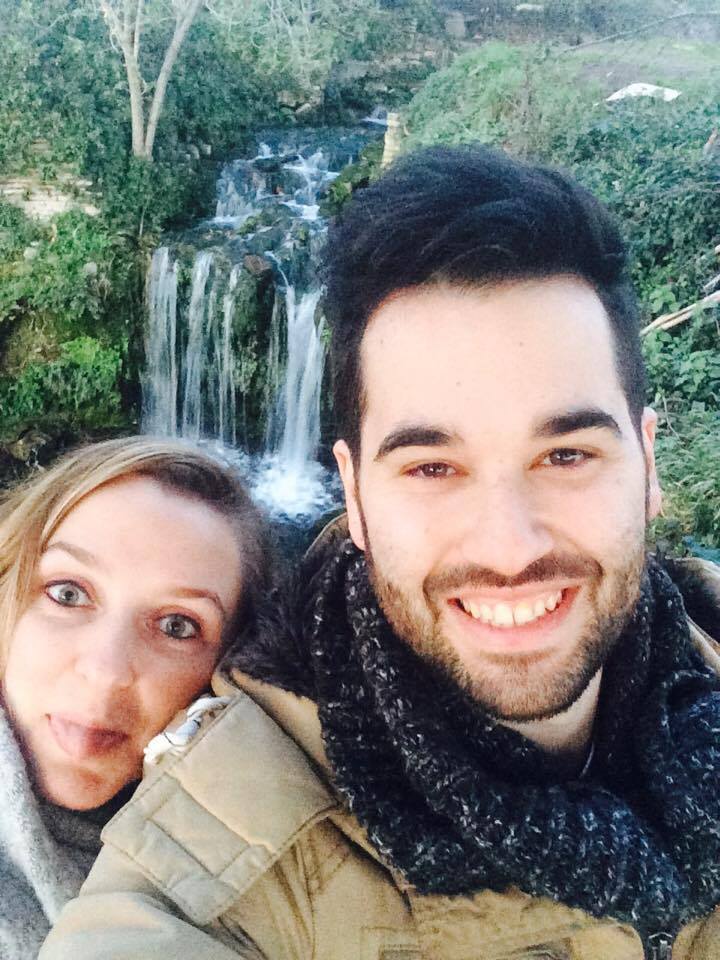 If I tell you now that a trouble shared is a trouble halved, can you imagine what happened at the beginning of this week?

I'm pretty sure you were able to guess right. What I feared by the end of last week's blog post came true: I became sick. Believe me, there's nothing better than being sick in a foreign country - sarcasm off. There is the cliché that men suffer a lot more than women when being sick; women go to work even if they feel like dying and men will lie in bed with just a little cold. This is fairly exaggerated, although true till a certain point - but except for me, of course. :)

It was time for my first encounter with the Belgian health system. Compared to Italy, the Belgian doctor could speak fluently English and his way of examining reminded me a lot of German doctors, which gave me immediately a safe feeling. He described me some antibiotics and after a couple of days, I already started to feel better. It was such an amazing weather this week and I was stuck at home, that really sucked.

On Sunday I felt already better and as it was such a nice day, I couldn't stay at home anymore. And what’s a better idea than to go to the sea? We drove to Oostende with the car and like this I was able to discover a lot on the way. Interestingly enough the city was fairly empty although it was Easter vacation and it should have been super busy, but oh well, like this we had more parking possibilities.

Speaking about the sea, every time I stare at it, I feel amazing and a bit like home. I’ve had this feeling also when visiting Barcelona, Lisbon and recently Palermo. It could be my Spanish roots that make me feel this way, but on the other hand I think that a lot of people have a special connection with the sea. It was a beautiful beach to walk on and the sun made us feel instantly happy. After we got a little hungry, we went to eat in a Restaurant called “Valentino” at the seaside which had an amazing view at the beach. I was told that the mussels here were spectacular, so I had high expectations. It was my first time eating mussels and french fries and I need to admit, I was quite impressed. The mussels were seasoned with curry, garlic and cream, which was a brilliant combination. Maybe the week didn’t start really promising, but it definitely had a nice ending.

With some healthy sea weather, I conclude this week and hope to meet you next week for chapter 6.